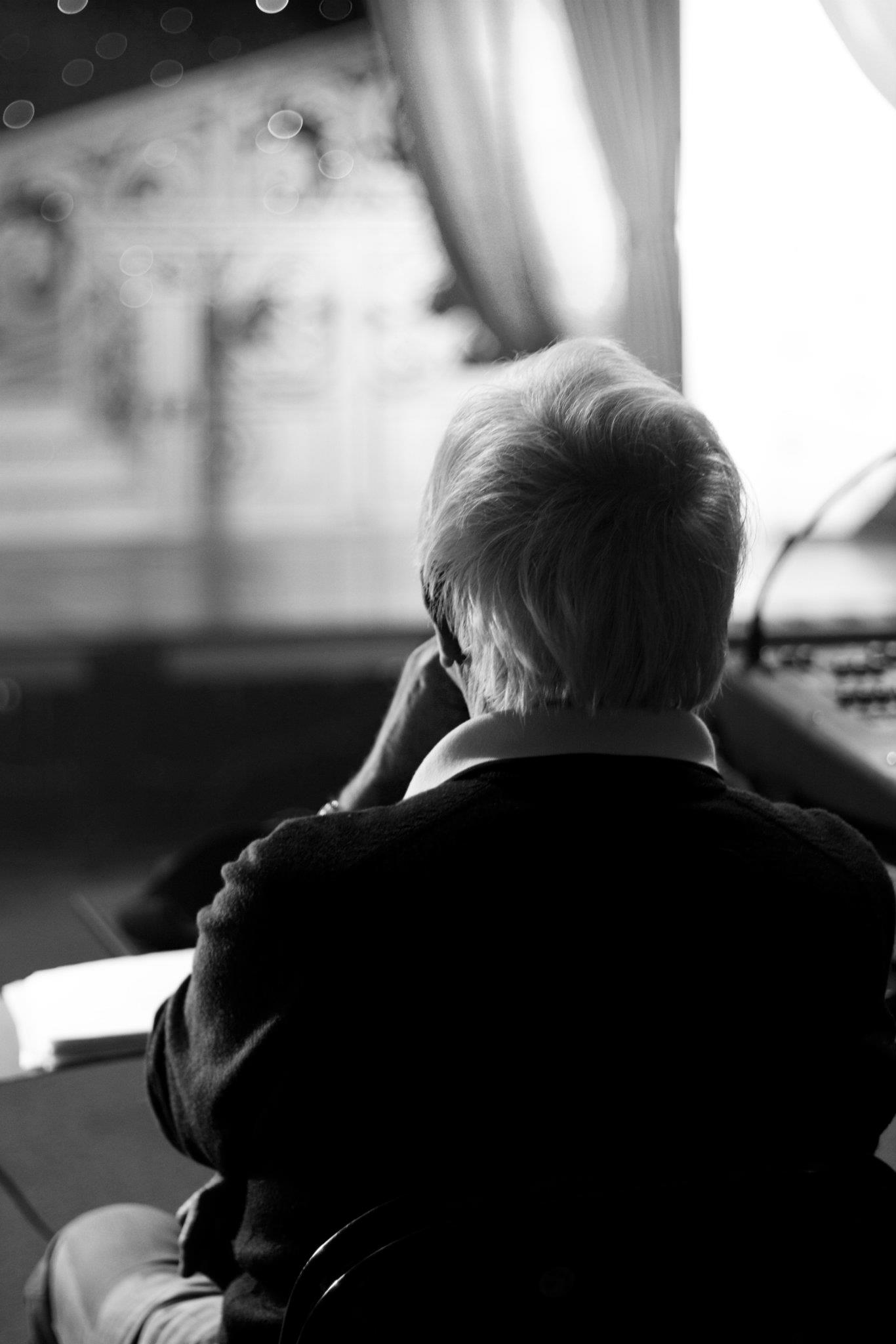 The Centre Theatre Players emerged in 1974 when the St Ivo Leisure Centre, St Ives was opened.

The management staff at The Centre saw an opportunity to provide the local community with theatre workshop facilities - and hence “The Players” were born.
‍
A few years later, The St Ivo Leisure Centre management aimed to provide some Christmas entertainment for the Centre and indeed the town, and with that, The Players presented a beautiful musical play “The Fantastic Fairground” performed in the Black Theatre to an audience of around 600 people.

Realising the popularity and success of this project, it wasn't long before full scale productions were being staged in The Burgess Hall, an extension of the leisure centre, and nearly 50 years later the membership of the group has risen and today The Players have a cast of about 40 to 50 members for each performance and are performing to sell out audiences in excess of 2500 people.

For many years, the relationship between the local dance school, The Vicky Grant School of Dance and The Centre Theatre Players has provided the opportunity for aspiring performers to join us on stage in a variety of different ways.

We usually stage three productions each year; typically they are a pantomime in January, a musical/comedy/play in May and a cabaret showcase in September.

The introduction of tiered seating in the early 2000’s increased audience satisfaction, making sure everybody was able to see the whole stage. And a donation of a metal framework to surround the stage 20 years ago, improved the sound and lighting for productions immensely and is still improving today.